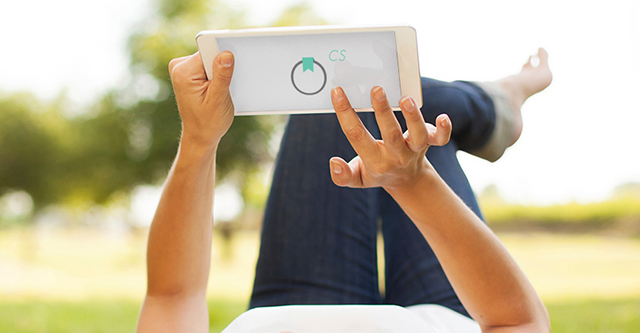 Odilo, a company offering a comprehensive suite of products for lending digital content, has received a €2.2m investment from Active Venture Partners, a venture capital firm that targets entrepreneurial teams driving digital start-ups. ACTIVE was chosen by Telefonica to launch the first fund of the Amerigo network, a fund of funds with €300m under management.

The investment will accelerate Odilo’s growth in the U.S. and Latin America, where the Company has already completed notable projects such as the first state-wide network for U.S. libraries to lend e-books and the national network of libraries in Chile.

Having started in April 2011, initially as a company managing digital content, Odilo has positioned itself firmly in the market in only three years of existence. Its technology allows more than 5 million users to access digital content offered by their libraries, schools, universities, professional associations, corporations or municipalities, changing the way we discover and consume such content. The CEO, Rodrigo Rodriguez, says “Odilo removes the technology barriers, allowing any institution to offer all kinds of digital content to its users whilst ensuring compliance with copyright laws.”

Odilo is a pioneer in creating the first open platform selling digital content licenses in Spanish (OdiloPlace) and the first library management system in the world that integrates management of physical and digital book lending (OdiloTT).

The company also sells its proprietary archive management software (A3W) that has already been implemented by the Superior Court of Justice of Spain, Mexico’s Notarial System and top Mexican companies such as Pemex.

“With ACTIVE’s support and expertise in growth and internalization processes, we will gain speed entering strategic markets and closing new customers.” Rodrigo continues.

Ricard Söderberg, founding partner of ACTIVE, comments: “Digital content for mass consumption has been around for many years, and still most libraries and schools have not adapted to these new formats and tools. The market is huge and Odilo has all the ingredients to become an industry leader. “

About Odilo
Odilo, founded in April 2011, is dedicated to software for lending digital content, distribution of digital content for lending, and document management tools both for physical and digital content. The company has tripled sales in recent years and has customers in the US, Latin America, Europe and Australia.
www.odilo.us, @odilotid

About Active Venture Partners
ACTIVE is a European venture capital company focused on positively disrupting its traditional sector. Spearheaded by a diverse, passionate and multinational team, it is building a reputation for providing support that goes beyond capital for high growth businesses. With a presence in Spain, Germany and Scandinavia, ACTIVE targets entrepreneurial teams driving digital start-ups and seeking holistic partnerships based on shared values and pro-active support. Start-up founders connect to the unique ACTIVE community to engage with sector specialists, growth experts and senior advisors. Since 2004 ACTIVE has invested in 24 companies in two funds totalling €74m. In 2007, ACTIVE created the Venturepreneurs’ Organisation, which promotes relationships between successful serial entrepreneurs investing in early stage companies.
www.active-vp.com, @activevp